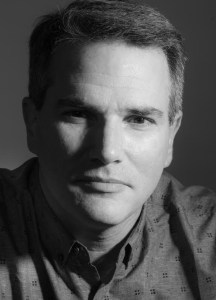 Peter A. Schoemann is married to fellow lawyer Christine Eckstein. After living for two years on Capitol Hill in Washington D.C., Christine and Peter moved back to their childhood home of Florida, where they’ve spent the last two decades raising their four wonderful children.

In his spare time, when he’s not helping clients with their businesses or writing, Peter and his family teach taekwondo to children with special needs and enjoy outings to Disney World and Universal. 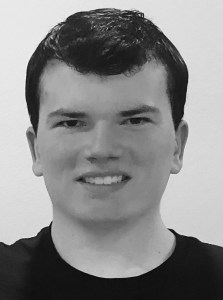 David S. Eckstein-Schoemann graduated from the University of North Florida with a B.A. in English and a Minor in Creative Writing. He is currently a member of the Disney College Program. In addition to co-writing Storm Fighters and six of the Project RM: Genesis serials, David has written hundreds of articles for Spinnaker (UNF’s news site) on a wide range of entertainment topics, including movies, anime, and theme parks. Recently, David began his blog/vlog series “The Autism Journey”, in which he will recount his life with autism and in which he will interview others with autism and their families. His goal is to give hope to others who are on the same journey and to motivate them to be their best selves. You can follow his journey soon on https://www.eckschoe.com. 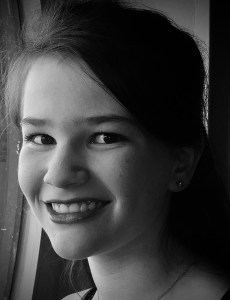 Ava M. Eckstein-Schoemann is a senior in high school. She plans to major in both literature and economics in college. In addition to co-writing Storm Fighters and five of the Project RM: Genesis series, Ava’s flash fiction “Autism Aside” won a Florida Youth Writers Royal Palm Award and her one act play “Dreams of April” earned a rating of superior at the Florida Thespian Competition. When she is not studying, writing, and leading her school’s drama club, Ava assists with teaching martial arts to people with special needs. Recently, Ava began an initiative to motivate teenagers to sign up to become organ donors. You can follow this initiative soon at https://www.eckschoe.com or on Instagram at @am_eckschoe. 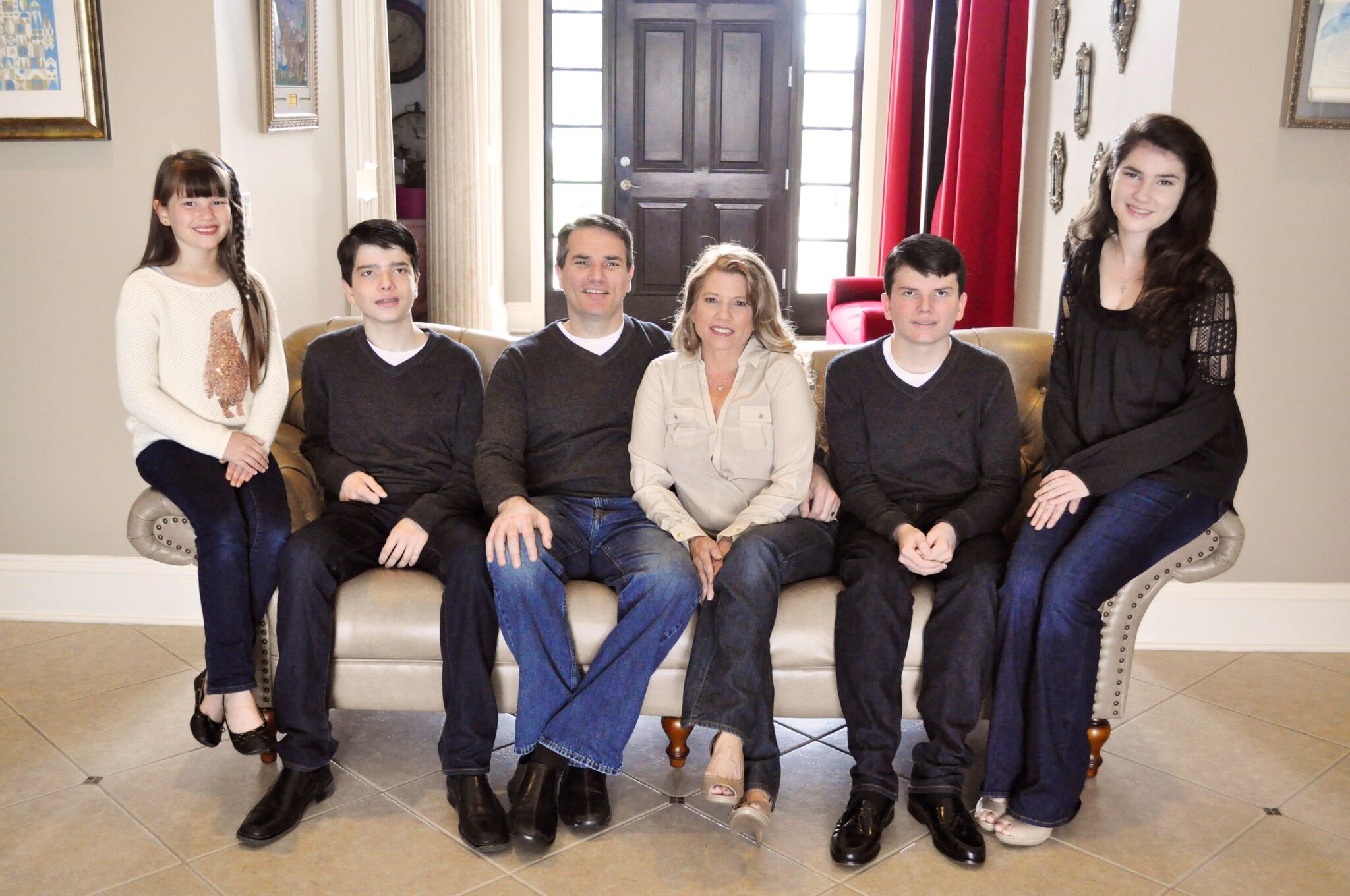 The Story Behind the Story (by Peter Schoemann)

Since the moment I met her, my wife has taught me if you want something go for it. If you’re inspired by something, act on it. This philosophy has served our family well. Acting on inspiration doesn’t ensure success. But you can’t succeed if you don’t act. That’s why, when the inspiration for Project RM struck me, I immediately began writing.

During lunch one day in February 2010, I sat at my desk reading a sports or some other news article. Suddenly, a thought popped into my head. What if an extinction level event were to occur? This is not my regular thought process, but a story began to form.

What if in the wake of the Cuban Missile Crisis the government had created a secret society of Renaissance men and women who could maintain civilization if such an event could not be prevented? Without them, any survivors likely would lose many advances we consider essential-power, medicine, food and water distribution, security, etc. They’d be thrown back into the dark ages.

A story about the son of two of these RMs flowed through my head. I knew immediately this was a story that had to be written. I took several years to transform my legal writing into novel writing. David and Ava eventually joined me and added a great deal to the story, including interesting plot twists and important perspective. We hope you enjoy the final product in the initial trilogy and prequel series and look forward to expanding the story (with more than twenty free flash fictions sent through our monthly newsletter, The Monthly RM, and with new novels in the works).

We Appreciate
A Review

If you enjoyed Project Renaissance Man, I’d really appreciate a short review. Your help in spreading the word is greatly appreciated. Reviews make a huge difference in helping new readers find the books.

Become an RM to get
PROJECT RM: GENESIS for free

If you enjoyed PROJECT RM, join the team and become an RM.

You’ll get a free copy of Project RM: GENESIS (an origin story) and a lot more.

Get Started We value your privacy, and never spam
×

Enter your email address below and receive a free copy of PROJECT RM: GENESIS (The origin story of PROJECT RM), PROJECT RM: THE CODE (the sequel to Genesis), and the flash fiction, Tales of RM City–defining stories of Sophie, David, Bobby, and Rich (told from their perspective)

You will also receive:

I Choose:
Tales of RM City

I Choose:
The Code